The impact of U.S. dollar appreciation on small businesses

The U.S. Federal Reserve recently announced that it would increase the federal fund rate in order to combat the effects of inflation. Although this action was taken specifically to regulate the economy in the United States, it will have a global impact that exporters in international economies should be aware of.

In this article, we will discuss how the Fed Rate hike in September 2022 could affect the global economy. We will specifically look at how this increased rate correlates with global currencies and affects exporting in a variety of economies. To wrap things up, we’ll discuss whether or not small businesses can benefit from a strong U.S. dollar.

Before we get into how the appreciation of the U.S. dollar (USD) will affect the global economy and exporting, it is important to understand the cause of this shift.

On September 21, 2022, the U.S. Federal Reserve published a Federal Open Market Committee (FOMC) statement where they announced that the federal funds rate would be raised to a range of 3% to 3.5%.1

If you are not familiar, the federal funds rate, or simply the “Fed Rate,” is the standard rate that commercial banks use when borrowing and lending their reserves to other financial institutions.2 This rate is adjusted to stimulate the economy, and it strengthens the value of the USD3

The announcement cites several reasons for this hike, but the main one is to find some balance between supply and demand in the United States. Although unemployment is low and job gains have been consistent, spending is not growing at the rate that it should.4

The statement suggests that this imbalance is a result of uncertainty with the pandemic, increased energy costs, and political tension in certain areas.5 Since these are all uncontrollable, increasing the Fed Rate provides a tangible way for the Federal Reserve to rebalance the economy. 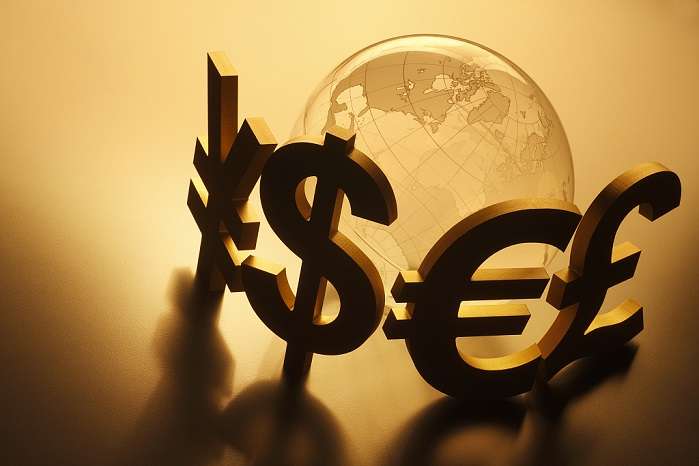 Before we discuss the specific global impacts of the Fed Rate hike, it is important to acknowledge that the USD is widely considered “the world’s currency.”6 That is why an action that was meant to regulate a single economy has such a global effect. A similar action made by the government of another country may or may not have such a widespread effect.

Some of the most significant drops include the Mexican peso, Swiss franc, Chinese renminbi, Japanese yen, Canadian dollar, euro, and British pound. In fact, the British pound hit a record low in value compared to the USD soon after the Fed Rates were increased.

The Fed Rate hike will likely have several effects on the global economy, especially when it comes to exporting from countries outside of the United States.

When foreign currencies are weakened, as we’ve demonstrated above, consumers and businesses in affected economies have lessened buying power whenever the USD is concerned. Emerging markets could be especially at risk since they may not have the strength to roll with the punches and navigate the instability caused by the current shifts.

Companies in emerging markets that rely on products, materials, or services from the United States will have to pay more than they previously had in their local currencies in order to keep these purchases up. This would force these businesses to look elsewhere to find the resources that they need to keep their operations afloat. Businesses that can no longer access the resources they need will suffer.

This shift will likely make trade more expensive for foreign consumers that would typically make purchases from American stores. Again, it would force them to either pay more for the products that they want or it will force them to shop elsewhere. This could be a positive thing since it could encourage people to shop locally or support businesses in other emerging markets. 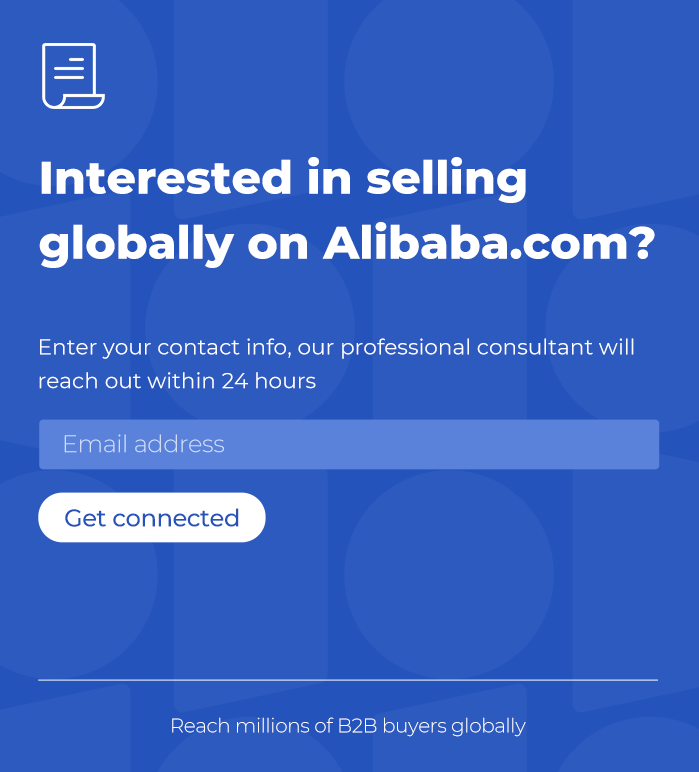 How will a strong U.S. dollar affect export business?

A strong USD will encourage American businesses and consumers to spend money in weakening markets since the dollar will go further. It could very likely increase exporting from other countries.

Let’s take a closer look at how the strong USD will affect export businesses in India, Pakistan, Brazil, and Vietnam.

Just weeks after the Fed Rate hike, the Indian rupee has fallen in value against the USD, and experts are anticipating an even greater drop. This currency value drop is coinciding with already decreasing exporting rates in India.9

However, India’s currency is still in better shape than those of other countries. The rupee has only decreased by 10.5% since the start of 2022, whereas the majority of other global currencies have decreased by 12% to 20%.10

Since India has many valuable export industries and is already a top trade partner of the United States, it is likely that this trade will continue to flourish since the buying power of the USD has increased.11 Having this familiar trade route established is a great foundation for what could come from this macroeconomic shift.

However, it is worth noting that since India serves as a broker for some products from the United States, including almonds and pistachios, some supply chain disruptions are expected.12

It now costs the Indian exporters more to source these items from the United States, which leaves them to either absorb the cost or pass the cost onto their buyers. This causes a ripple effect that disrupts the economies to which India exports these products.

Economists believe that Pakistan is one of the emerging economies that will feel the impact of the rising USD and fear that it could perpetuate a debt crisis.13 Like India, Pakistan is one of several emerging markets that rely on imports to propel their economy.

Also, like India, Pakistan has a significant trade relationship with the United States.14 Since the USD is strong, American buyers will likely be motivated to continue to spend and expand this trade relationship.

It’s also worth noting that some new Pakistani legislation will help to combat these issues and hopefully boost exporting. This is called the Comprehensive Economic Partnership Agreement (CEPA), and it is a partnership with the United Arab Emirates.16 The purpose is to increase trade and create economic success in both nations.

Unlike many currencies around the globe, the Brazilian real has not depreciated in light of the appreciation of the USD.17 The strength of the real puts Brazil in a powerful position in the face of global economic instability — a position similar to the United States.

Since the Fed Rate hike, Brazil has had a record-breaking month in exporting, specifically in agriculture. They saw 38.4% year-on-year growth.18 If this past month is indicative of what is to come for exporting from Brazil, Brazilian exporters should prepare for a busy end of 2022. Like many other currencies, the Vietnamese dong has plummeted in value against the dollar.19 It is reasonable to assume that this could stimulate exporting to the United States and other nations where the currencies have held strong.

In addition to the currency shifts, there are a few other elements at play that could create avenues for success for Vietnamese exporters. For example, Vietnam is projected to have a boost in footwear exports20, and coffee exporting from Vietnam has seen a recent spike, as well.21

Can small businesses benefit from a strong U.S. dollar?

The Fed Rate hike and subsequent strengthening of the USD will likely be some setbacks for economies outside of the United States. However, the fact that Americans will begin to spend money with their strong dollar could indicate possibilities for growth in foreign economies, especially among small businesses.

In order for this growth to come full circle and benefit small businesses, there would need to be a trickle-down effect. There are a lot of moving parts that determine the true success of the trickle-down effect, so it is difficult to predict exactly how this could play out.

However, in a perfect case scenario, American businesses would spend money in emerging economies because of the strength of the USD. This would naturally inject more money into the economy and give businesses in these foreign economies more money. This is simply one win for small businesses.

Another way that small businesses could win in this sort of scenario is greater sales because locals will have more to spend. When businesses are thriving, they will have to employ more people, therefore putting money in more people’s pockets. They can spend this money on their communities’ small businesses.

A B2B e-commerce platform like Alibaba.com is a great tool for exporters who want to reinforce their strategies and continue to find success in the face of possible instability in the global market.

Alibaba.com enables B2B sellers to create storefronts on brandable minisites where they can sell products and connect with new buyers. Some other tools on Alibaba.com include Trade Assurance, smart product listings, and communication management.

Open a seller account on Alibaba.com to amplify your cross-border trade strategy today.