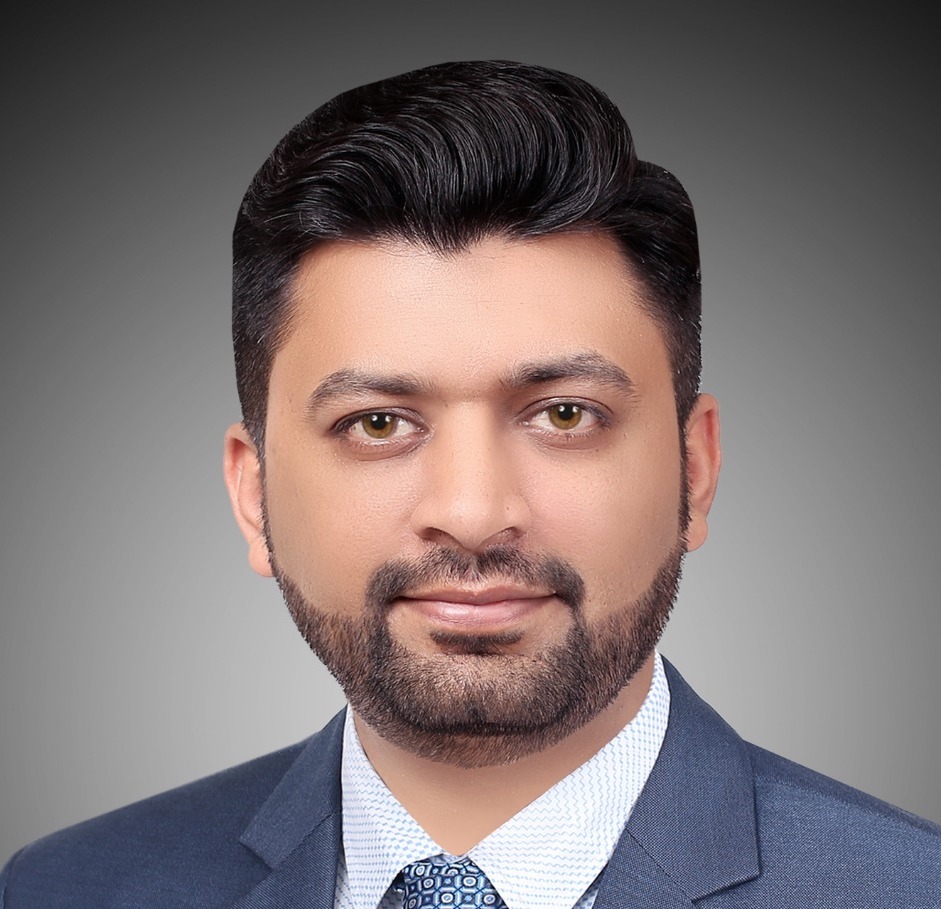 Qamar Abbas was born into a family of entrepreneurs and business owners. His grandfather had started a business to manufacture bike accessories and sports accessories. His father took the business forward and established himself in the local market of Sialkot, Pakistan. He was making ends meet and had always encouraged Qamar to join a job to have a safe and secure future. Qamar was working in a high-paying job in an established apparel manufacturing company in Sialkot. However, being born in a city like Sialkot, where every other person is a manufacturer and exporter, Qamar always realized that he was not growing to his potential in the job and felt stuck.

Finally, the entrepreneurial spirit in Qamar led him to resign from his job. Against the will of his family, he decided to join the family business. Qamar joined the business in 2005 and the first two decisions he took were to make his business live on the internet and join the chamber of commerce and get a license as an exporter. In 2005 only, Qamar had realized the power of digitization and going beyond borders. That marked the infancy of “Marjan Bikers”. Qamar had tried many means to get to the right buyers from different countries by joining offline trade shows, trying digital marketing, and email marketing. Nonetheless, his RoI( return on investment) was always negative through these channels.

2019 was a defining year for the whole world as well as his business. His domestic business almost came to a halt because of frequent lockdowns and all other offline channels he had been using earlier were also shut because of travel restrictions. It is during these times that Qamar came across Alibaba.com and took the initiative to join the gold membership amidst Covid 19.

“Joining Alibaba was a no brainer for me as it was the least as compared to the other investments I had been doing to get global buyers earlier and Alibaba.com seemed like the only viable channel during these times to reach a global audience of more than 190 countries while the whole world was standstill”

Marjan Bikers in 2 years has gained a significant market in more than 15 countries and as of today, Alibaba.com continues to generate 70% of its revenue. Qamar got the RoI recovered of the gold membership within the first 6 months of joining Alibaba.com and in the next year, his profit margin doubled through Alibaba. From the uncertainty of whether he himself could manage his household when he had quit the job to enable more than 50 families of his employees today, Qamar has grown himself to be a successful entrepreneur and business owner by running a truly global business through Alibaba.

Their success could be yours!

Learn more about why sell on Alibaba.com