On November 6 at 10:30, the Consul-General of Brazil in Shanghai, representatives of the Brazilian Trade and Investment Promotion Agency (Apex-Brasil) and delegates of Alibaba group participated in the launch ceremony of the Brazilian Pavilion in Alibaba.com. The ribbon-cutting took place in the Brazilian Food and Beverage Booth, in the V China International Import Expo (CIIE).

The partnership between the Brazilian government and Alibaba group started in 2017 with the signature of two Memoranda of Understanding, one with Alibaba.com (B2B) and another with Tmall (B2C). From then on, ApexBrasil has trained many Brazilian companies to operate on those platforms. In 2021, the parties launched an international e-commerce acceleration project on Alibaba.com, in order to support more Brazilian exporting companies. On September 2022, the parties renewed their MoU during China International Fair for Trade in Services (CIFTIS). 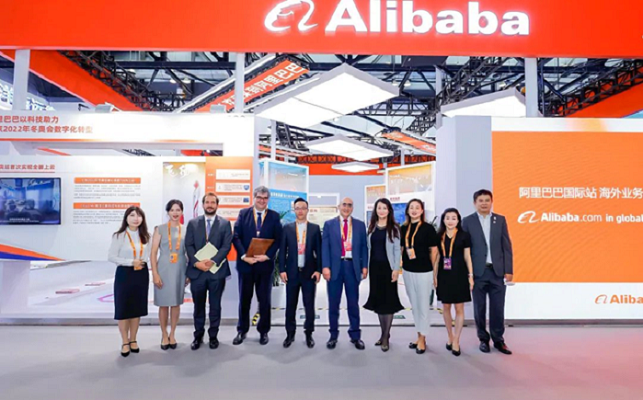 In his speech in CIIE on November 6, the Consul-General of Brazil in Shanghai, Marcelo Baumbach, underscored the relevance of e-commerce both for China and Brazil. He praised the partnership with Alibaba.com, China’s largest integrated international online wholesale marketplace. Finally, Mr. Baumbach highlighted that this cooperation will increase Brazilian companies’ knowledge of e-commerce, cross-border trade and digital transformation, as well as create more opportunities to Brazilian exports into Asia and the global market. 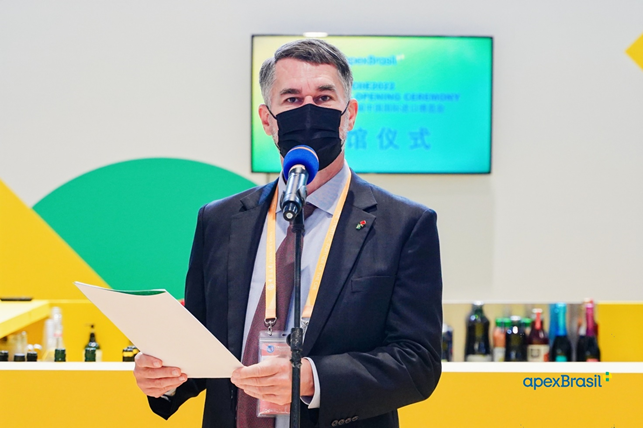 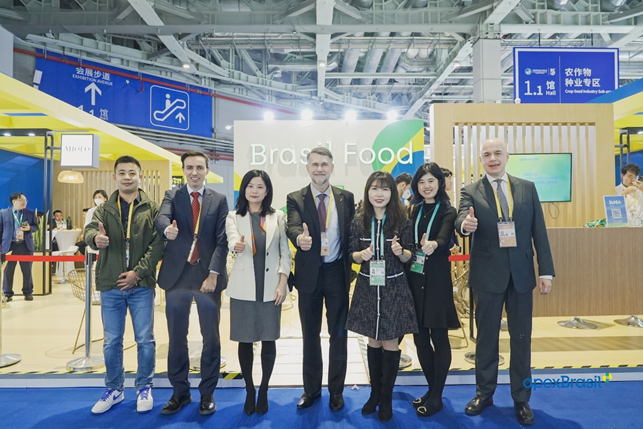 So far the Brazilian Pavilion has 77 Brazilian sellers in total: 41 of them are companies recruited by ApexBrasil over the past years, whereas 36 are enterprises that were already registered in the platform. The potential buyers will be able to find high-quality and sustainable products, especially agriculture and food and beverage ones, such as coffee, chicken, fish, beans, corn, nuts, sugar, orange, juice, açaí berry and honey. The launch of the Brazilian Pavilion in Alibaba.com opens a new chapter in the history of this successful and long-term partnership. 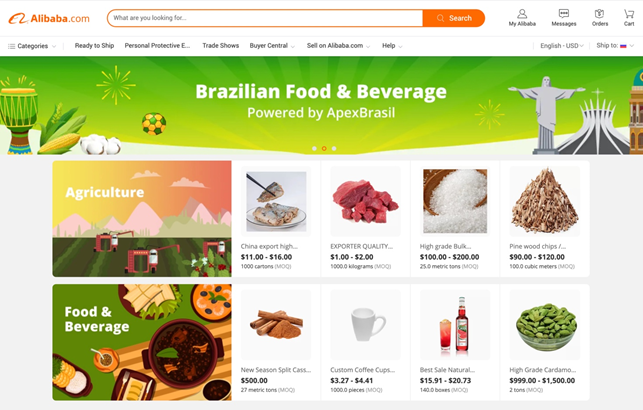 Since June 2022, Alibaba.com, as a B2B platform, has opened a general trade import cooperation project with Brazilian suppliers - Global Sale Alibaba Fulfilment Service. The project has successfully led to a number of key supplier cooperation intentions, including the cooperation with NATURAL ONE, a well-known Brazilian juice brand, which has been officially unveiled at the CIIE. The brand's products include juices and new products such as oat milk that will be introduced to China soon. NATURAL ONE will work together with Alibaba Group's online and offline distribution platforms to provide Chinese consumers with quality products such as original imported pre-packaged food & beverages from Brazil. 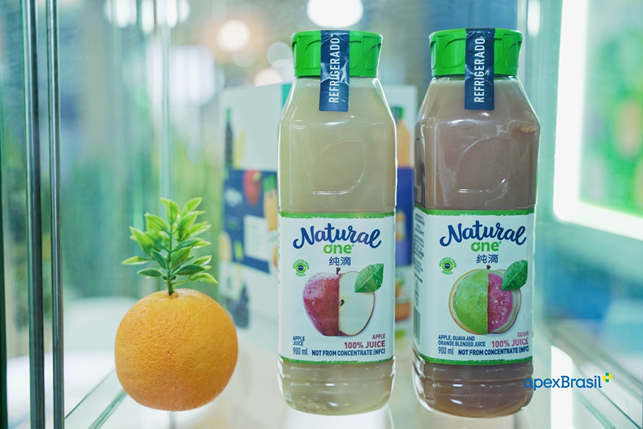